150th Anniversary of the Grand Review of the Armies

Over  two-days in May, 1865, the victorious and reunited Union held a review to honor its soldiers. Three Union armies- the Army of the Potomac, Army of Tennessee, and Army of Georgia- nearly 150,000 men, participated in the review. Sherman later called the experience, "the happiest and most satisfactory moment of my life."See this link for more information about the actual event.

Last weekend over 1,000 civil war reenactors commemorated the 150th Anniversary of the Grand Review of the Armies in Washington, DC. I regret that I did not attend the event. However, the video provides a nice summary, especially with regard to righting an injustice done to the United States Colored Troops that fought for the Union but were not permitted to march in the review. 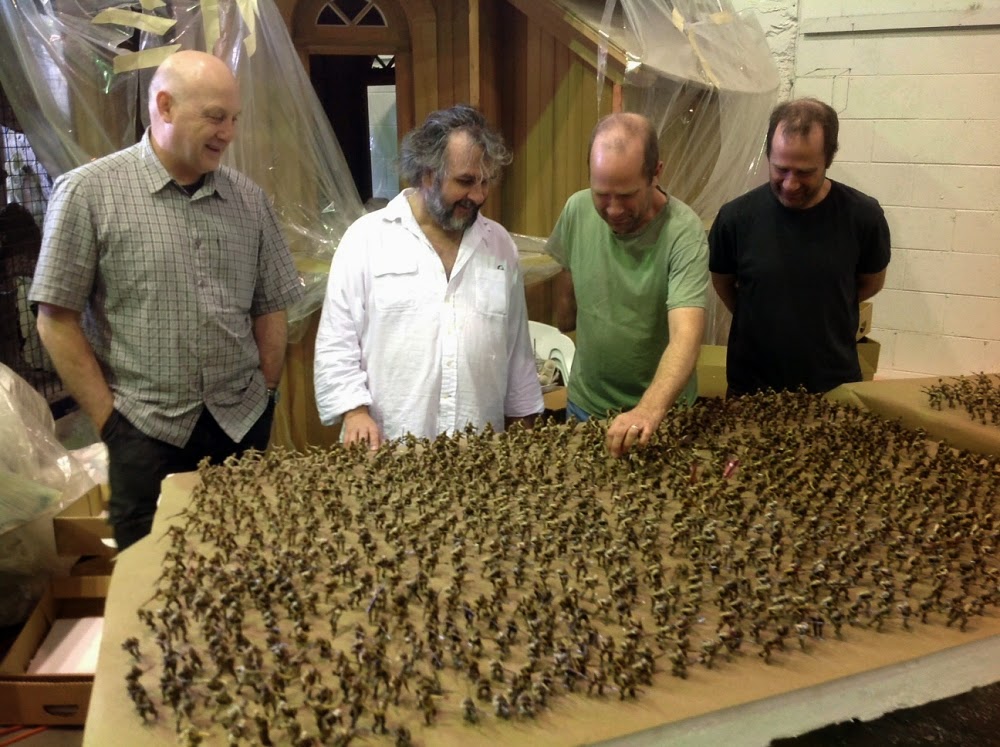 Peter Jackson of WETA Workshops fame has been involved in a massive historical figure modeling project depicting the Battle of Chunuk Bair in WWI in 1/32nd scale. Check this blog for more of the interesting story about how a major movie studio and hundreds of figure painting volunteers collaborated to build this massive 3D diorama.

Many of the figures for the WWI diorama were sculpted by the Perry Bros of Perry Miniatures. I have many of their ACW figures on my layout. 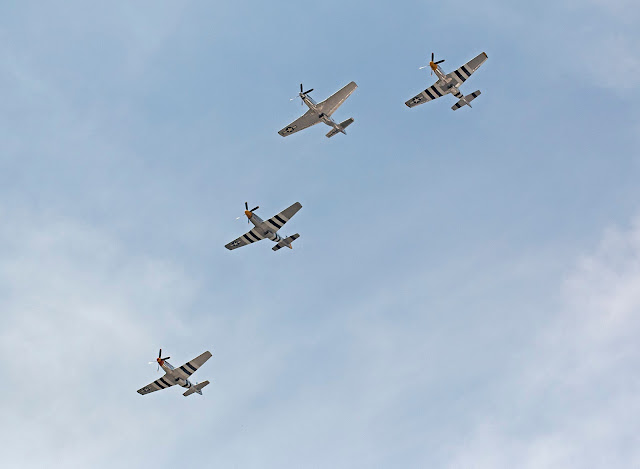 Today was the 70th Anniversary of the surrender of the Germans in WWII. The United States Park Service Service and the Friends of the WWII Memorial co-hosted a great service to mark the date. I watched part of the ceremony at the WWII Memorial on live web cast. The speeches were good if not  overly memorable. At an early point I thought they had omitted the Russians as allies, but that was because they were introducing a particular set of guests. Later they did a formal roll call of all the allies including the Russians. Many of the allies nations were represented by officials or attaches and veterans from that country. It was very appropriate and moving event. I felt like I was experiencing  VE for the first time. 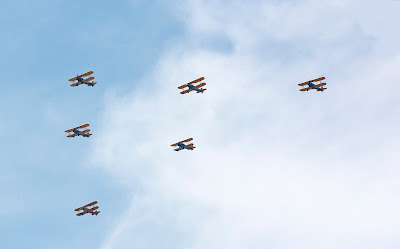 Once the ceremony ended, many of my coworkers and I headed outside to watch the planned fly over. About 56 WWII vintage airplanes flew over the Capital. From my vantage point on the ground just south of the Capitol Building, it was tough to get good photos. That was because the planes flew right over my head and I was shooting (photos not guns) into their shadowed underbellies. Still I got a few nice shots to remind me of the event. 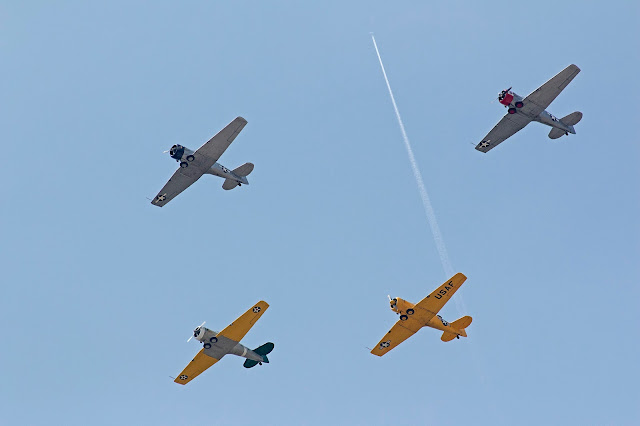 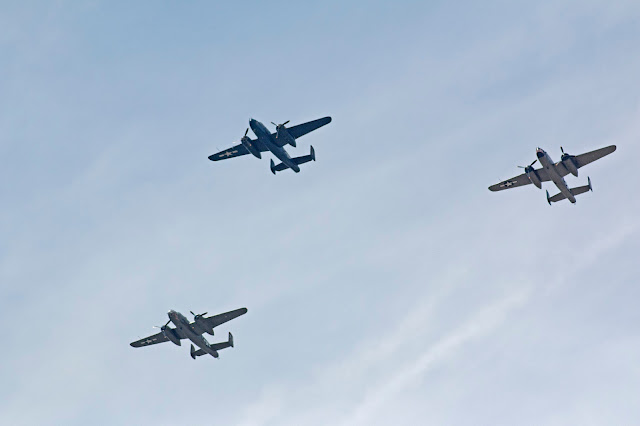 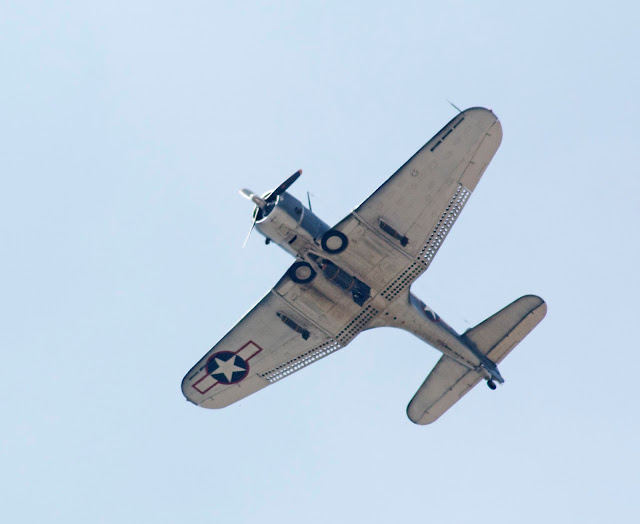 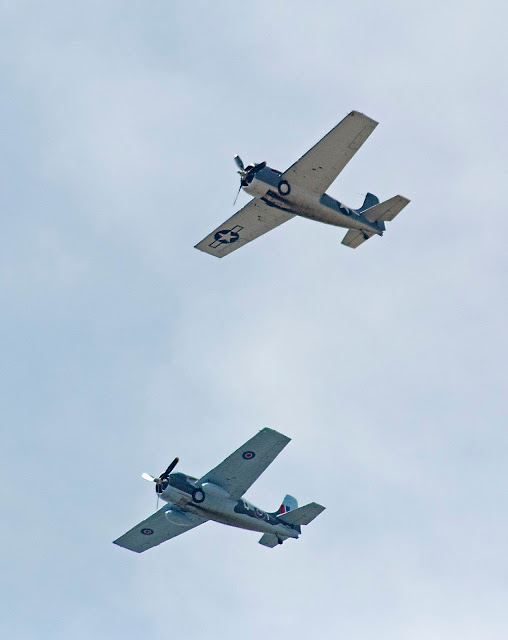 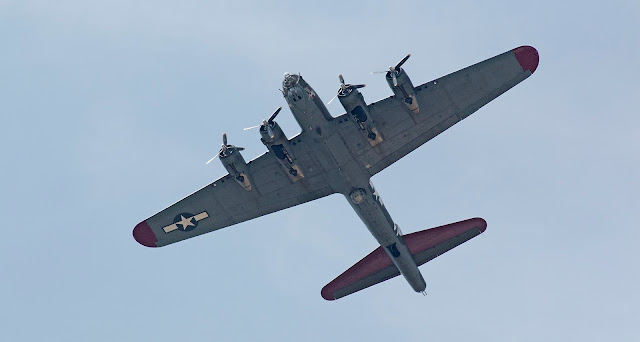 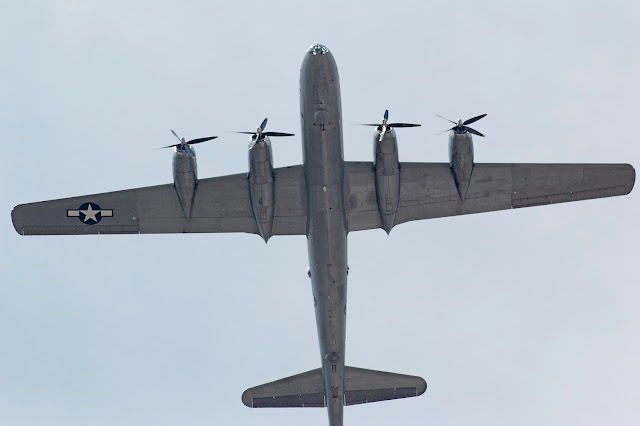 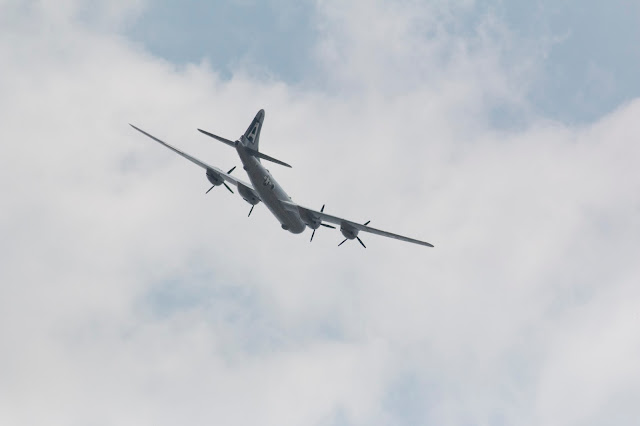 Next time they do this, they should also have a parade with soldiers and ground vehicles. 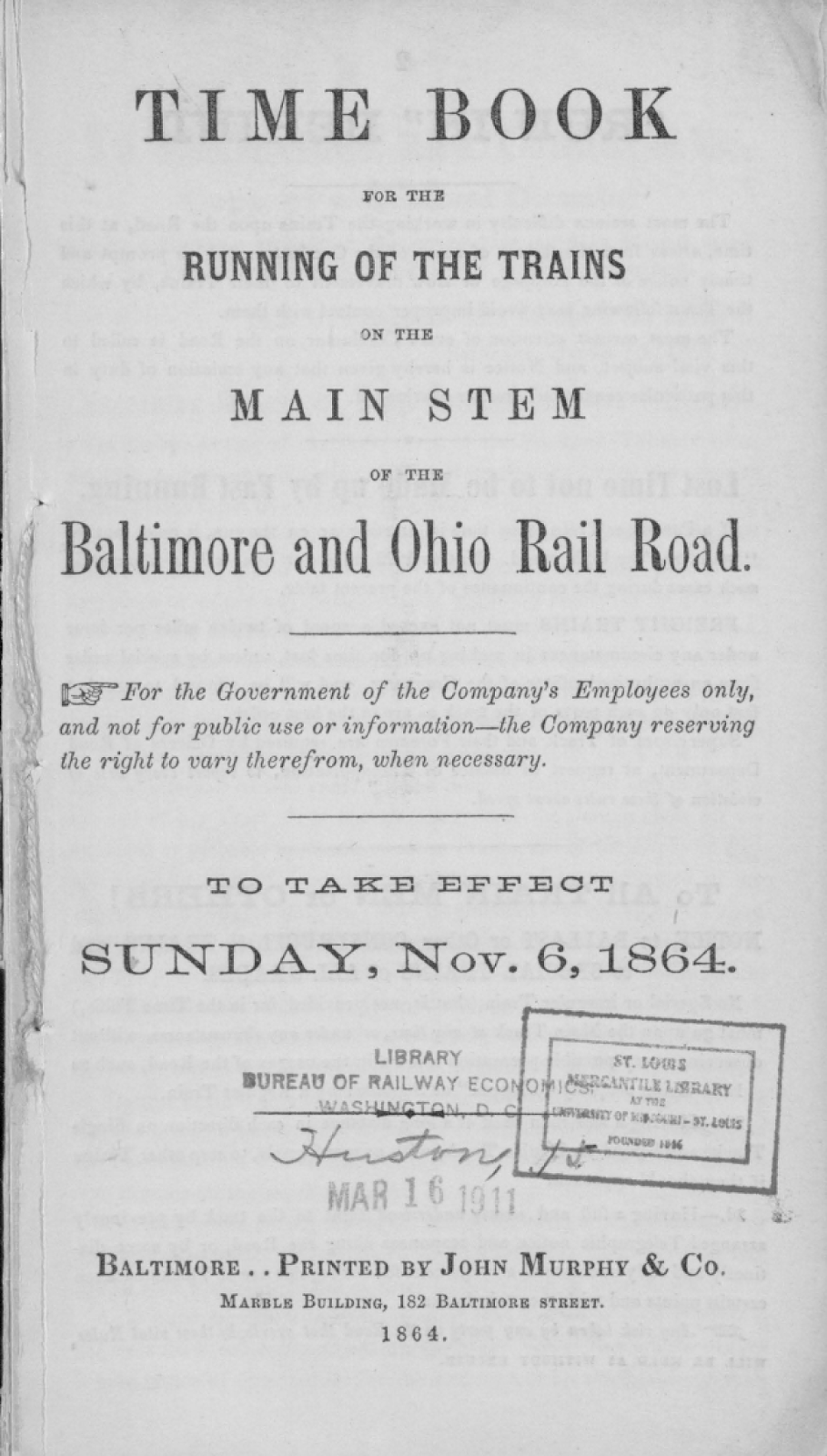 It is an interesting document that is similar to modern employee timetables.

This document cites a "rulebook" in several places. I do not have a copy of that rule book, but I will be on the look out for it.

Here are a couple sample pages.