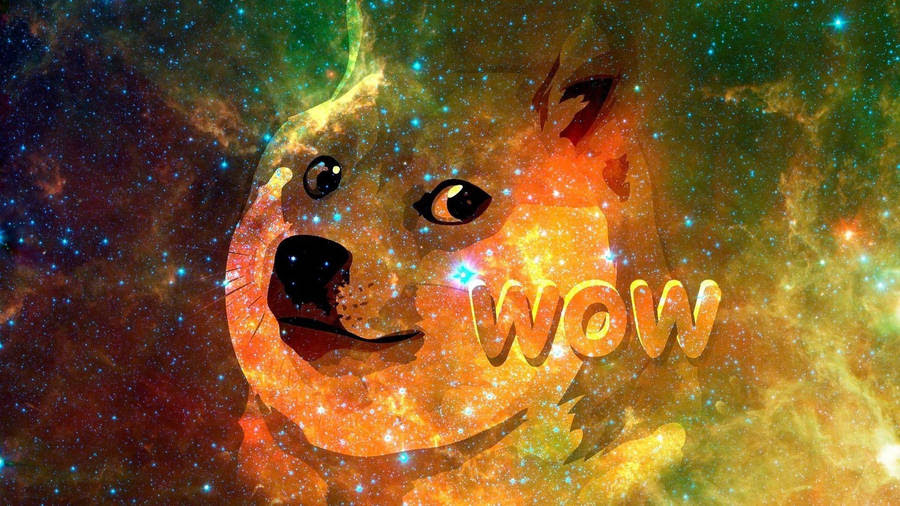 One of the key skills I believe a modeler, especially a scatch-builder, needs to have is the ability to recognize and fix mistakes. This weekend I got several chances to test out my belief.

It started when I looked at some prototype photos of Union Pacific 32100 series gondolas on RRPictures Archive. I realized that the weathering I applied to my 32190 gondola was not realistic. So I put it back on the work bench and added a lot more rust. I toned down the graffiti with some acrylic rust colored washes. I made a new number patch with some decal paper and dry transfer letters. I added a few more tags. Now it looks a lot more like a prototypical car. By the way, any guesses to what the red and yellow graffiti says?

The next job was to build a model of the Kalmar Crane. This is a nice kit put out by Walthers. It is easy to assemble. I built it in a few hours. On this layout, the crane will be used to lift steel slabs and coils, so I did not add the container spreader. I painted it in a black and white scheme that is used on the Pasha Terminal. They paint the tires with white stripes in a tri-radial pattern. So I added those to my model.

Next I tackled the ship, a model that has been sitting on the layout for a while. I had built the super structure a few months ago. I decided to paint it and get it ready to install on the hull. I had already primed it months ago with Krylon gray lacquer. So I touched up some rough spots with sandpaper and then gave it a coat of Vallejo White acrylic primer. After it dried a few hours I noticed a few spots that still needed some sanding. So I got out my 400 wet sand paper and started to work on it. That is when disaster hit.

The warm water I used in the wet sanding caused the white paint to peel. The gray primer held fine, but the white paint started bubbling up all over the model.  Yikes.  Looks like I have to strip all the white primer. That was not as easy as I would have liked, and a few details got broken in the process.

At that point, I stopped and considered what to do. Apart from the paint problem, I was not that happy with the way the first superstructure came out. The soldered handrails were strong but were not perfect. Also, I cut all the windows as rectangles as that is what the Deans Marine kit instructions said to do. But in nearly every prototype ship photo I looked at the windows were rounded ovals. A few other minor errors convinced me to start over.

I redesigned the new superstructure to look more like the prototype ships I am trying to model. In particular, the bridge is a simpler shape with more windows, and there is an external stair way.

After several hours of drawing, laser cutting, and assembling, I got the most of the new superstructure complete. I'll add the details next. Then paint. But I will not be using the Vallejo Primers!