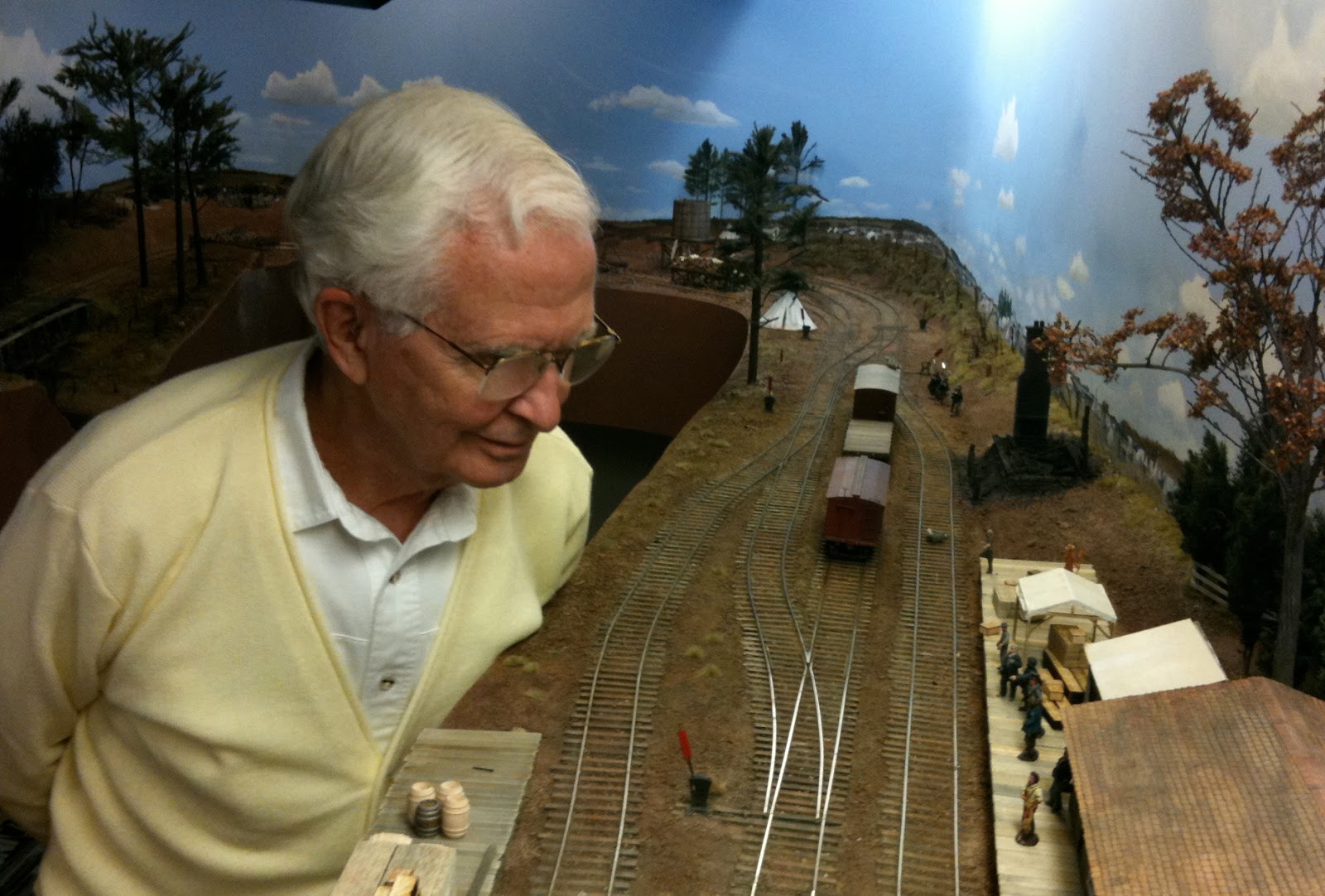 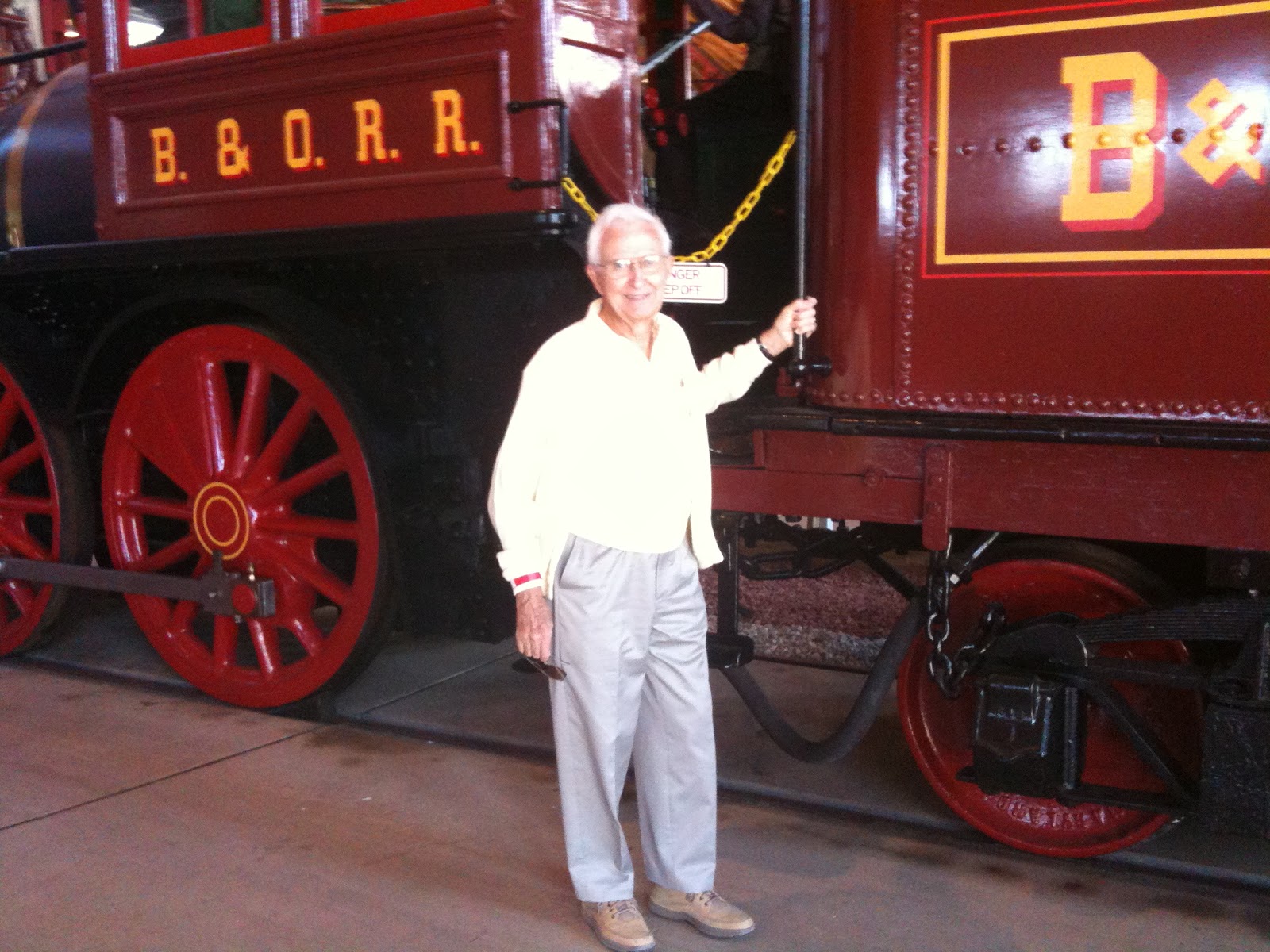 It is my sad duty to report the passing of my father-in-law, Dr. John William "Bill" Worthington on January 24, 2018 at his home at Charter House in Rochester.


You can read his official obituary here. But I'd like to take this moment to reflect on the great times we shared together.

Bill was a brilliant doctor but you would never know that if you just talked with him.  He had a quiet, modest,  thoughtful manner.  He graduated high school at age 16, and then went to Franklin and Marshall College on a special pre-med program with the U.S. Navy during WWII.  In his typical understated way, he once described to me how each Monday morning they had a formation of students. Those who  did not make passing grades were immediately dismissed and sent to serve on  warships in combat for the Navy. "That was a good incentive to study," he quietly said. He graduated F&M and went to Duke Medical School. He then served for several years in the U.S. Navy as a doctor.

After the Navy, he went to the Mayo Clinic where he became the head of a Section of Rheumatology. He was an Associate Professor of Internal Medicine on the faculty of Mayo Medical School.

He was a generous, kind person, with the highest integrity of anyone I knew.  This is a trait that his daughter and my wife, Alicia, inherited.

He and I shared a common interest in cycling and history, especially American history.  We had many long talks about that subject. We made several trips together to investigate subjects as diverse as his family's genealogy, which goes back to original settlers in Maryland,  whaling in Nantucket, silver mining in Utah, and the gold rush in Alaska.

Genealogy was a strong interest of his. He discovered that his ancestors were very influential in Maryland's development. They even have a valley west of Baltimore named after them.  At the Battle of Monocacy, his ancestors had a farm that was at the center of the battle. It is now been restored as part of the National Park.

He was not a model builder, but he enjoyed seeing my layout and other model railroad projects. He was always supportive and considerate of my efforts in this regard. He told me stories of how he rode the C&O Railroad to and from Elkhorn City, KY as a young man. His father was a minister and so they had passes to ride the railroad.

He will be missed.

In lieu of flowers, memorial donations may be made to Mayo Clinic Department of Development for medical research or Minnesota State Services for the Blind.